Last Sunday, we took Raffy to Kidzoona while his daddy performs in the mall show at Shangri-La. I’ve been feeling so depressed lately and I’m just missing my mom so much, so even though I was not in the mood to go out, I had to push myself so that our family could experience some normalcy. It has been almost a month since my mom’s passing and I’m still having a tough time getting my sh*t together.

Since it’s expected that we will be spending the entire duration of the soundcheck and show in Kidzoona, I purchased 3 hours of playtime, about 400 PHP. To compare, 90 minutes of playtime is priced at 300 PHP, so it’s worth it.  Looking at the play areas, Raffy’s eagerness, and the long-waiting hours for the show, it’s already a good deal because It’s basically the same amount that I would spend if I decided to hang out in a coffee shop while waiting.

I originally wanted some alone time to just sketch or journal and drink coffee in a cafe, but bringing our little sunshine is so worth it. In this grieving process, I’m so blessed to have a baby to keep me occupied. Just seeing him enjoying himself and smiling feels like a ray of sunshine broke through the stormy clouds.

As for Kidzoona, I’m quite impressed at the variety of the place. Raffy has just turned a year old but he had a lot of fun and wasn’t trampled on by the bigger kids. For young kids, you really need to keep a close eye on them since older kids tend to get rowdy. It’s good that Kidzoona is divided into several areas and there are parts there where kids can really go wild. Just make sure to stay out those areas when the place is packed. We mainly stuck around the toys corner, and whenever we saw that the ball pit area was empty, we tried to bring Raffy there. It’s his first time to play in a ball pit and he hates it.

There is also a guardians’ corner there where there are comfy seats and WiFi, but I’ll only get to sit there when Raffy can play independently. After spending the rest of our time going back and forth in the pretend-play station and the activity tables, the receptionist called out Raffy’s name and it was time to go. Wee still got to catch the last few songs of the show and even his Daddy’s solo in a jazzy arrangement of Ang Pasko ay Sumapit. 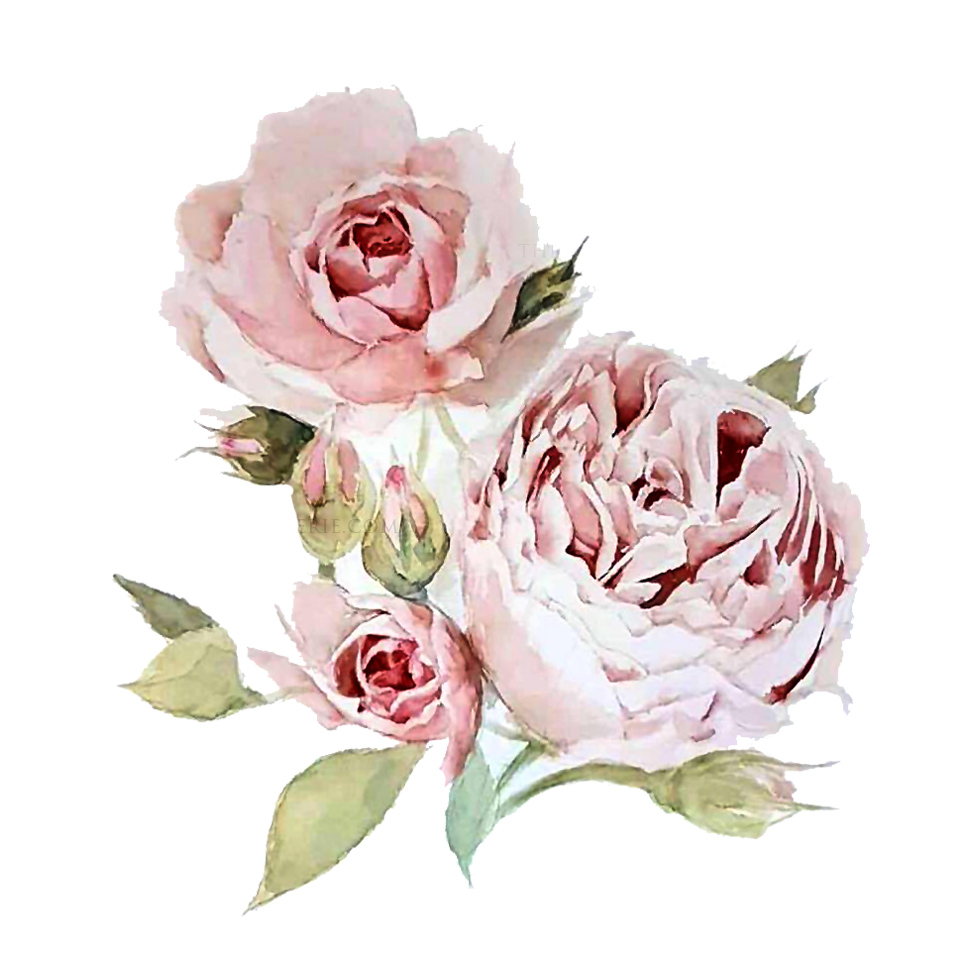 Another watercolor portrait practice. #inmyjournal
In my wc journal. So many thoughts and emotions simmering underneath, and this is my release.
My messy desk these past couple of days. I cannot always paint because of #mommyduties but I’ve learned to take the bits of free time here and there to grab a brush and pick up where I left off. #practicemakespermanent
Gerberas. I am grateful that I’m able to allot some time to practice painting lately. It’s actually my birthday today but I’m not painting my favorite flowers. For some reason, I am drawn to this color palette and these flowers right now even if it is way out of my comfort zone. But the thing is, it’s about time that I venture out.
“Open your eyes, for this world is only a dream.” -Rumi
A rush commission the other day for a couple’s fifth anniversary. Tulips, golden script, and gilded edges. I love everything about it. ✨